According to statistics, from 2013 to 2016, the number of new AIDS cases has increased year after year at an average of 4000 people per year, and by 2016 there have been 54,000 new cases. According to the national HIV epidemic report, there were 445,716 cases of HIV infection, 323,459 AIDS patients, and 241,519 reported deaths. The situation against AIDS is extremely severe.
As early as 2014, the United Nations AIDS program explicitly put forward the “fast track” goal of ending the AIDS epidemic by 2030, and set the goal of achieving the “Three 90%” by 2020. That is: 90% of HIV carriers know they are carriers, 90% of informed carriers received treatment, and 90% of those who received treatment had the virus suppressed.

From current global advancement, the first 90% goal is the most difficult to achieve. As the primary task of AIDS prevention and treatment, it is crucial to increase testing of people living with AIDS. In response to the WHO patient self-inspection initiative, our company has taken AIDS prevention and treatment as its own responsibility since its establishment. It took 4 years to develop a “Dr. Science” product, which means to accelerate the realization of the first 90% goal and play a positive role.

“Dr. Science” is a genetic testing platform that directly targets HIV. Compared with traditional testing methods, it greatly shortens the window. With it, status can be known within one week of infection, gaining valuable time for intervention and treatment at the initial stage of infection and prolong development time of AIDS, and improve the quality of life after infection. At the same time, “Dr. Science” relies on the self-developed solid-phase matrix sampling card to determine the risks of virus infection and nucleic acid degradation during the transportation of liquid samples, and realized “network ordering-independent sampling-remote detection” with the help of the Internet, which protected the privacy of individuals to the maximum extent and allow themselves to be the first informed person. 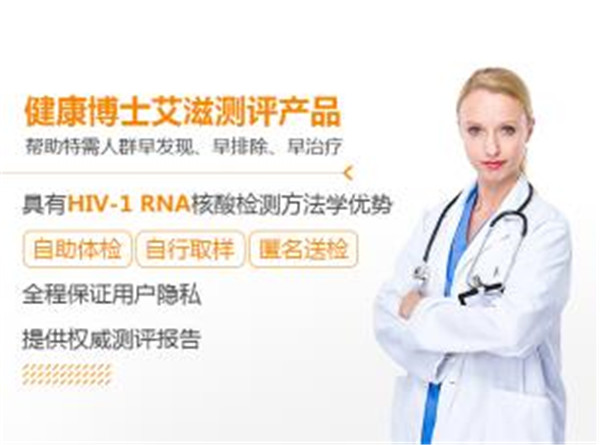 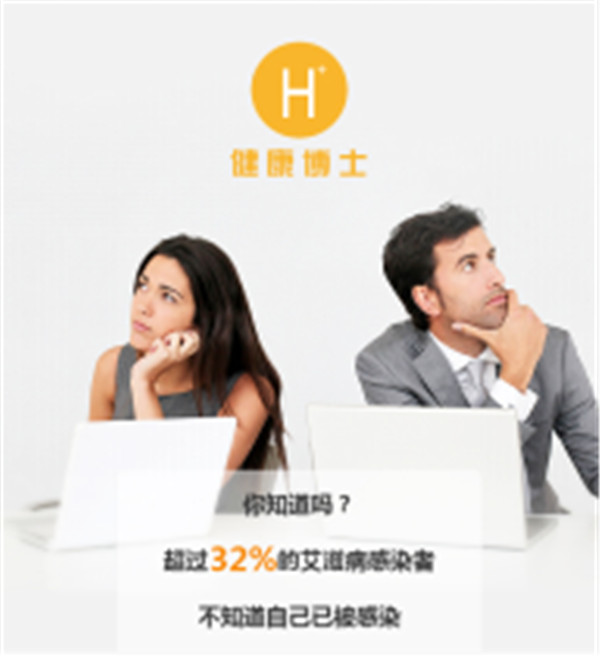 “Dr. Science” not only provides testing services, but also actively provides publicity for college students with potential HIV infection. They conducted two campus tours in Nantong University on November 29, 2017 and Nanjing University on May 29, 2018. They have received positive responses from the universities’ students. Dozens of students have ordered health products and completed self-service testing, and provided good feedback. The next plan is to conduct campus tours across the country, not just in Jiangsu province, and continue playing an active role in guiding students to establish a correct outlook on life, and to continue playing a positive role in the prevention of AIDS, provide medical guidance, spiritual assistance, and embrace a bright future. 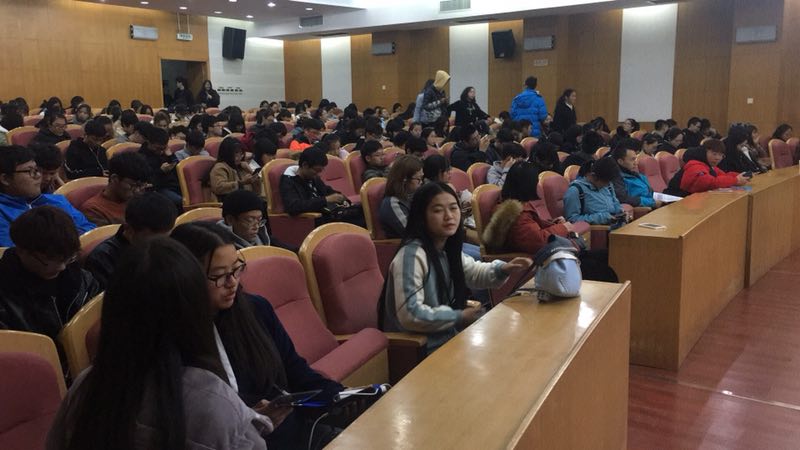 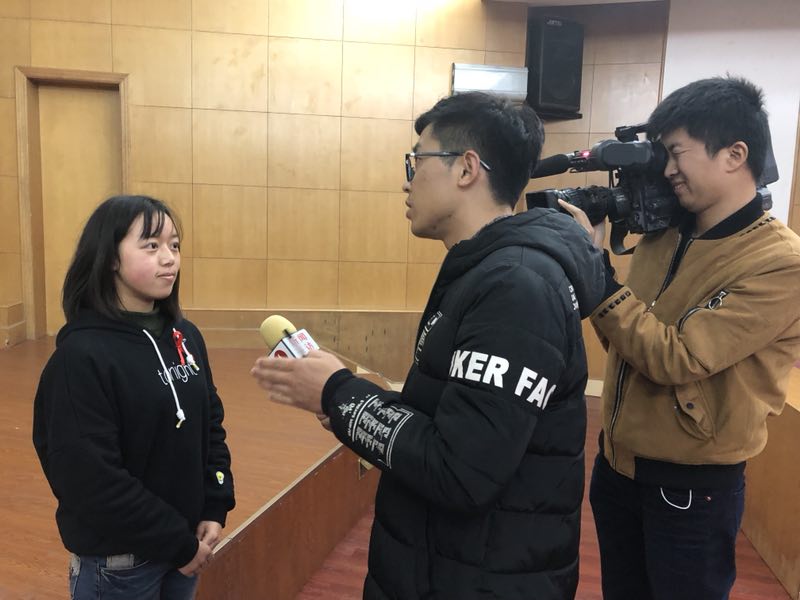