Developed by HymonBio Co., Ltd., the highly-sensitive SARS-CoV-2 Test Kit for human-to-human transmission was successfully launched on January 25th! The kit can detect the second, third, and fourth-generation epidemics transmitted from person to person. Its successful development will play an important role in the diagnosis of pneumonia caused by the novel coronavirus.

Since the outbreak of the novel coronavirus (2019-nCoV) in Wuhan in December last year, HymonBio has been closely following the development of the epidemic; in January 11th of this year, using the first-generation of virus sequence information, the SARS-CoV-2 Test Kit was quickly developed.

The research-and-development staff worked hard and overtime, and successfully developed the test kit on January 18. Just as the product was about to be released, a wave of second, third, and fourth-generation of new human-to-human transmission appeared in Wuhan. The company made a decisive decision to skip the Spring Festival and instead, improved the product according to the latest information on the virus. On January 25, the ultra-sensitive SARS-CoV-2 Test Kit was successfully released.

This kit allows the novel coronavirus to be detected by qPCR with the “nanoscale antibody lock.” The ultra-sensitive test can detect 5 copies/reaction of the virus from throat samples, and takes 3 hours to complete. The kit can provide solid confirmation for the diagnosis and treatment of viral pneumonia, such as early confirmation of infection, evaluation of treatment efforts, and if the case turns out negative.

HymonBio Co., Ltd. was established in 2015. The co-founders are PhDs from the University of Texas and China Science and Technology Park. The company focuses on the development, production, and sale of precision medicine and point-of-care-related products. Since its establishment, the company has carried out scientific research and clinical cooperation with a number of scientific research institutes and medical institutes, and hired authoritative experts in the field of medical testing in China and abroad to establish a consultant team to provide top, professional technology and scientific research support.

The successful research and development of the ultra-sensitive kit was completed with joint efforts of the company’s multiple R & D forces, especially the joint construction project of the College of Shenzhen Institute of Advanced Technology of the Chinese Academy of Sciences, which played an important role in product development in the race against the epidemic. 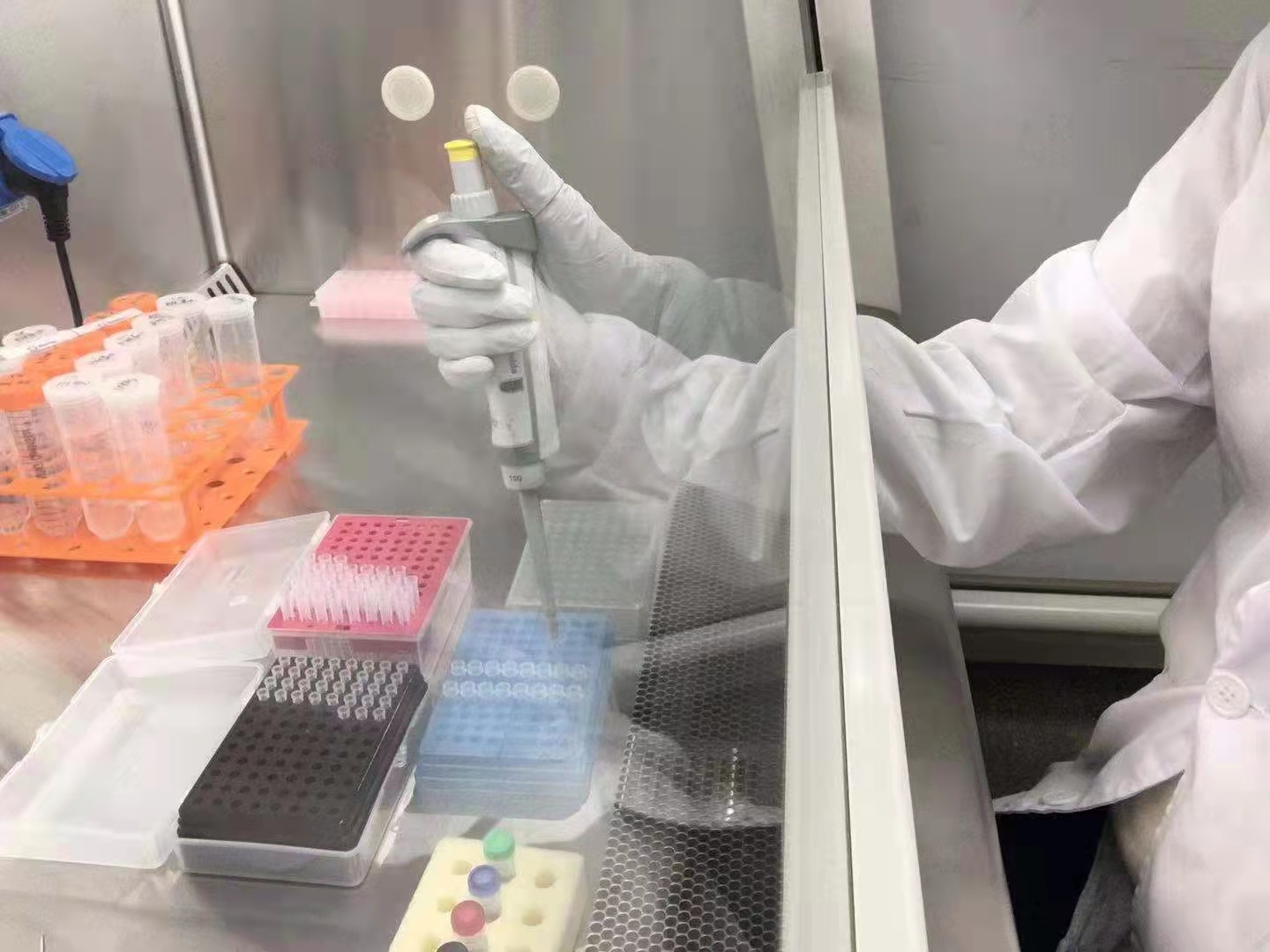 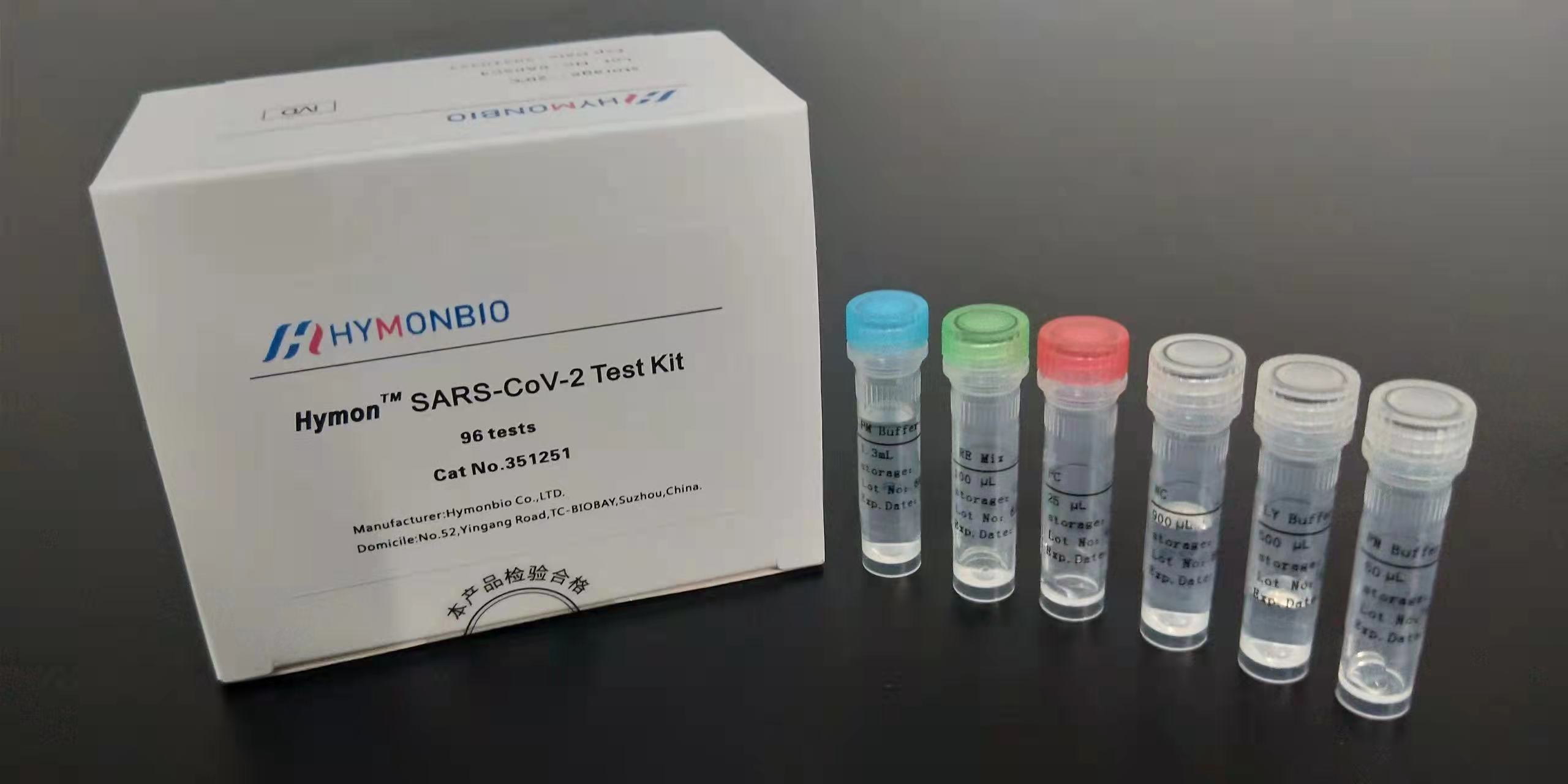