Tan Miao, doctor of Chinese Academy of Sciences, CEO of HymonBio. For more than ten years, he has been engaged in the research of cancer pathogenesis and the development of diagnostic reagents in the field of emerging infectious diseases.

The new crown nucleic acid test kit developed and produced by her team has been exported to many countries. At present, it has maintained zero global complaints and contributed "Suzhou strength" to the overseas anti epidemic work. After novel coronavirus pneumonia outbreak last year, HymonBio first developed “SARS-CoV-2 nucleic acid test kit" in late January. The fastest laboratory test in the world has been realized, with 384 samples giving results in 1.5 hours (only Shimadzu of Japan and Kaijie of Germany are comparable in the world); The product has been approved by fda-eua of the United States and CE certification of the European Union; It is the only Chinese product that has been officially recommended by the director of FDA of the United States and recommended by more than 30 foreign media such as Yahoo. After the successful development of the product, it was donated to Wuhan epidemic area for the first time; At the same time, in response to the call of the Ministry of foreign affairs, it has made donations to overseas Pakistani countries, with a cumulative donation amount of more than one million 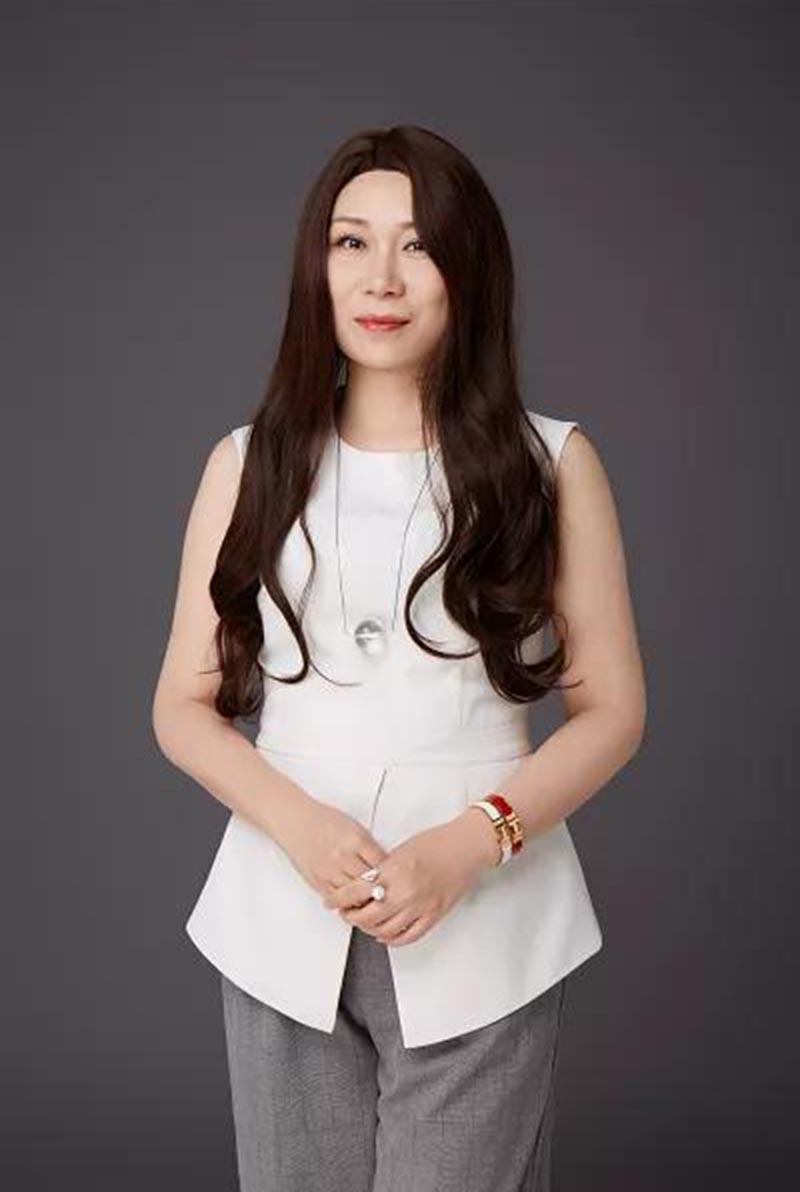